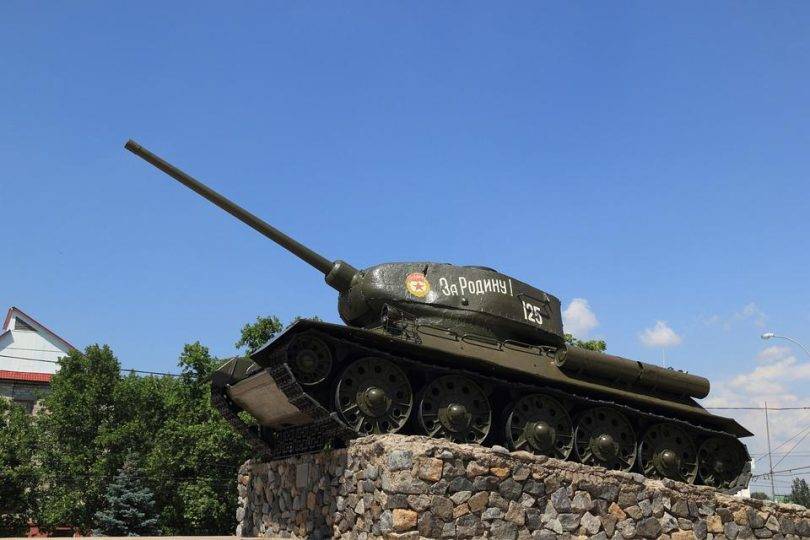 In recent weeks, there have been discussions about the possible involvement of the separatist republic of Transnistria (located between Ukraine and Moldova) in the war in Ukraine. The territory has long been supported by the Kremlin. Concerns were raised after a senior Russian military official, Rustam Minnekayev, said that the “second phase” of Russia’s war against Ukraine would involve efforts to create a bridge to Transnistria, where there is “oppression of the Russian-speaking population.”

In late April, Transnistria was rocked by a series of several explosions. Unidentified men fired rockets at the State Security Ministry building in the centre of the capital Tiraspol, and a day later, explosions were also reported at the airport in the capital. Pro-Russian separatists believed the latter blast to have been carried out by Ukrainian ‘nationalists’. On the contrary, Ukrainian officials accused Russian security forces of a false flag operation to create a pretext for intervention. However, no one has officially claimed responsibility for the attack.

Moldova’s foreign minister said the attacks were “pretexts for straining the security situation in the Transnistrian region.” In response to the explosions, Transnistrian President Vadim Krasnoselsky called for a 15-day red alert and the introduction of anti-terrorist security measures, such as the setting up of roadblocks at the entrances to cities.

The U.S. Director of National Intelligence Avril Haines said there were “indications” that Russia wanted to create a land bridge linking southern Ukraine and the key port of Odesa, which is just 40 km from the Transnistrian border, with the breakaway republic. This would cut Ukraine off from access to the sea. The Russian Federation may also aim to transfer the conflict and destabilise neighbouring Moldova, which is not a member of the EU or NATO.

In the meantime, however, Transnistria’s leaders have announced that their relations with Russia have their limits and that they do not want to get involved in the conflict with Ukraine. “We have no plans to enter the war,” said Paul Galtsev, a spokesman for the Transnistrian foreign ministry. “We’ve made no aggressive plan, no tactical attack preparations, no request to Moscow for more troops.”

Kyiv has expressed concern about the possibility of an attack from Moldovan separatist territory since the start of the Russian invasion. This could have been carried out either by Transnistrian forces or by Russian troops stationed there. There are approximately 1 500 Russian troops involved. Moldovan officials have reported no signs of suspicious military activity in Transnistria. On the other hand, on the outskirts of Transnistria, right on the border with Ukraine, is located one of the largest ammunition depots in Europe – Cobasna.

However, in the current situation, Transnistria’s involvement in the conflict in Ukraine does not seem likely. This is reflected by the current attitude of the Transnistrian elites, who are, despite their close contacts with Moscow, neutral towards the ongoing war. However, the breakaway republic’s attitude may change quickly, especially if Russian troops in Ukraine manage to move closer to Odesa. In such a case, the possibility of Russia’s use of Transnistria to open a second front against Ukraine, aimed at taking control of Odesa and establishing a continuous land bridge between Transnistria and Russia, cannot be excluded.