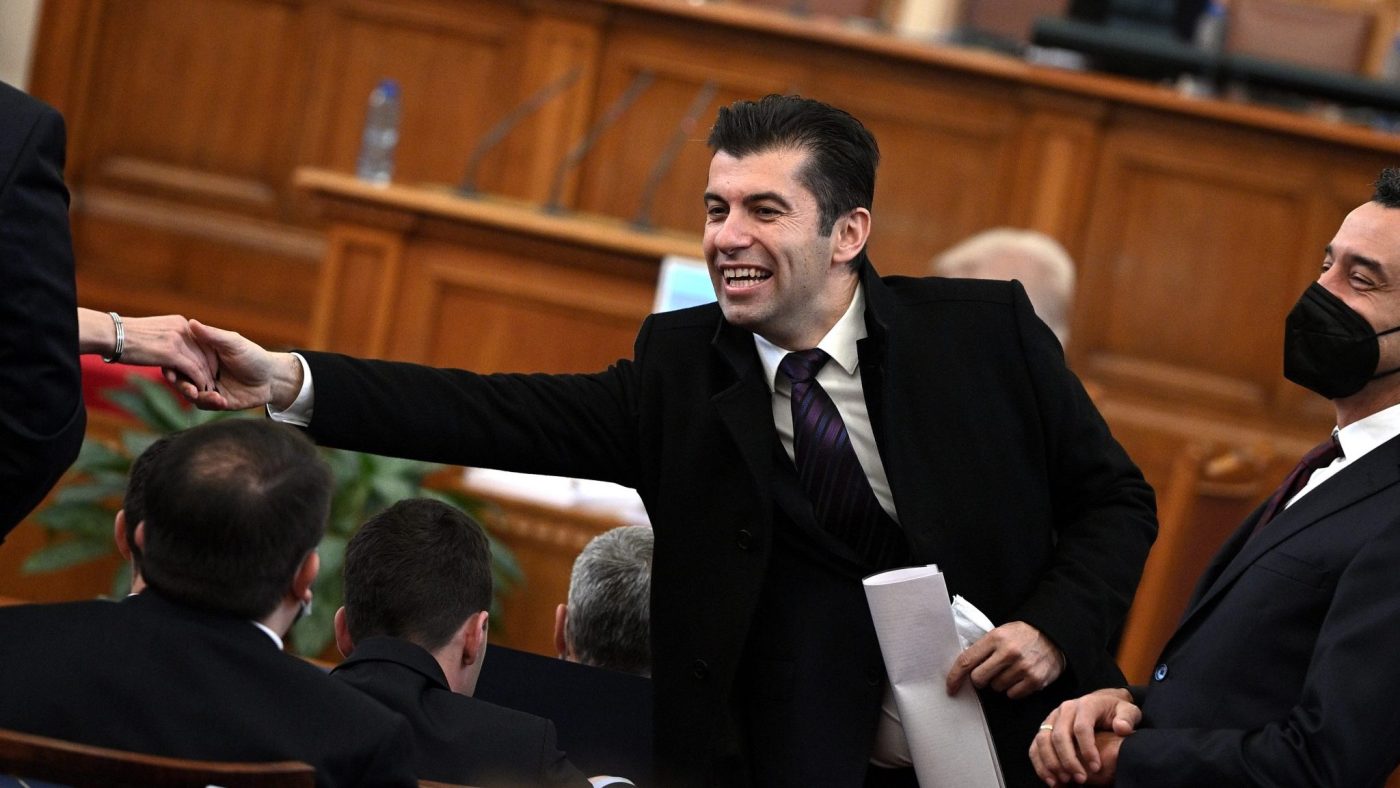 The Bulgarian government of Prime Minister Kiril Petkov collapsed in a no-confidence vote in parliament last week.The fall of the pro-Western government occurred only six months after its appointment and just after Petkov had pushed through a decision to withdraw the Bulgarian veto on the opening of negotiations for the accession of North Macedonia to the European Union. However, the political earthquake in Bulgaria has not only very likely ended the hopes of resuming the EU enlargement process in the Western Balkans but has also raised concerns that the new government in Sofia may take a more positive stance toward Moscow.

A loss of the no-confidence vote to the opposition means that Bulgaria may face the fourth parliamentary elections in two years. In 2021, elections took place in April, July, and November, and if Kiril Petkov and his party (We Continue the Change) fail to form a new substitute government, they will be held this year as well. According to analyst Dobromir Žilkov, early elections are highly probable, given the strong polarisation of political forces in parliament.

The government of Prime Minister Kiril Petkov has weakened significantly after the “There Is Such a People” party left the coalition. Its leader, Slavi Trifonov, accused his former colleagues of indebtedness and, above all, concessions to Northern Macedonia, with which the country has complicated political and cultural relations – especially regarding the issue of Macedonian identity, which Bulgarians consider artificially created by Yugoslavia to weaken Bulgaria’s influence in the region. Complicated relations have also led Bulgaria to veto Macedonia’s accession to the European Union – a veto was abolished by the Bulgarian parliament only on Friday.

The government, composed of four parties from different political spectrums (from liberals to conservative populists), relied on looser cooperation due to its composition. After the departure of Trifonov’s Party, Petkov could only count on 114 deputies within the 240-member parliament. The motion of no confidence was filed by former Prime Minister Boyko Borisov’s party Citizens for European Development of Bulgaria- the strongest opposition party and Petkov’s main rival. Eventually, 123 deputies voted in favour.

According to Petkov, corruption and pro-Russian influence are behind the collapse of the government. Petkov and his party held a strong pro-Ukrainian stance. Petkov dismissed Defense Minister Stefan Janev (who had since founded the pro-Russian Bulgarian Rise Party) for refusing to call the Russian invasion of Ukraine a war, supported Union’s anti-Russian sanctions, and agreed to repair Ukrainian heavy equipment in Bulgaria. The fall of Petkov’s government opens the door to pro-Russian parties in the country. The issue of whether to lift the veto on Northern Macedonia will undoubtedly play an important role in the early elections. According to a 2017 survey, more than half of Bulgarians do not support Macedonia’s membership in the Union, and it is expected that pro-Russian nationalists will actively pursue this topic during the elections. It is unlikely that they could form a single-party government; they might become the decisive element in forming the new government. According to analysts, the future government will bring a neutral policy toward Russia and North Macedonia to stabilise the country.

President Rumen Radev may hand the mandate to Kiril Petkov, who has already announced that he would refuse to negotiate with opposition parties. If he fails to form a government, a mandate may be given to Boyko Borisov. In case of another failure, the new elections will take place later this year.

Whereas the leading cause of the 2021 elections was the inability to form a government, the current reason behind the government’s fall is a high level of polarisation in the country and, precisely, the government’s position toward Moscow and the issue of North Macedonia.  Even the president of Bulgaria, Radev, condoned the arms shipments of Bulgarian weapons to Ukraine.