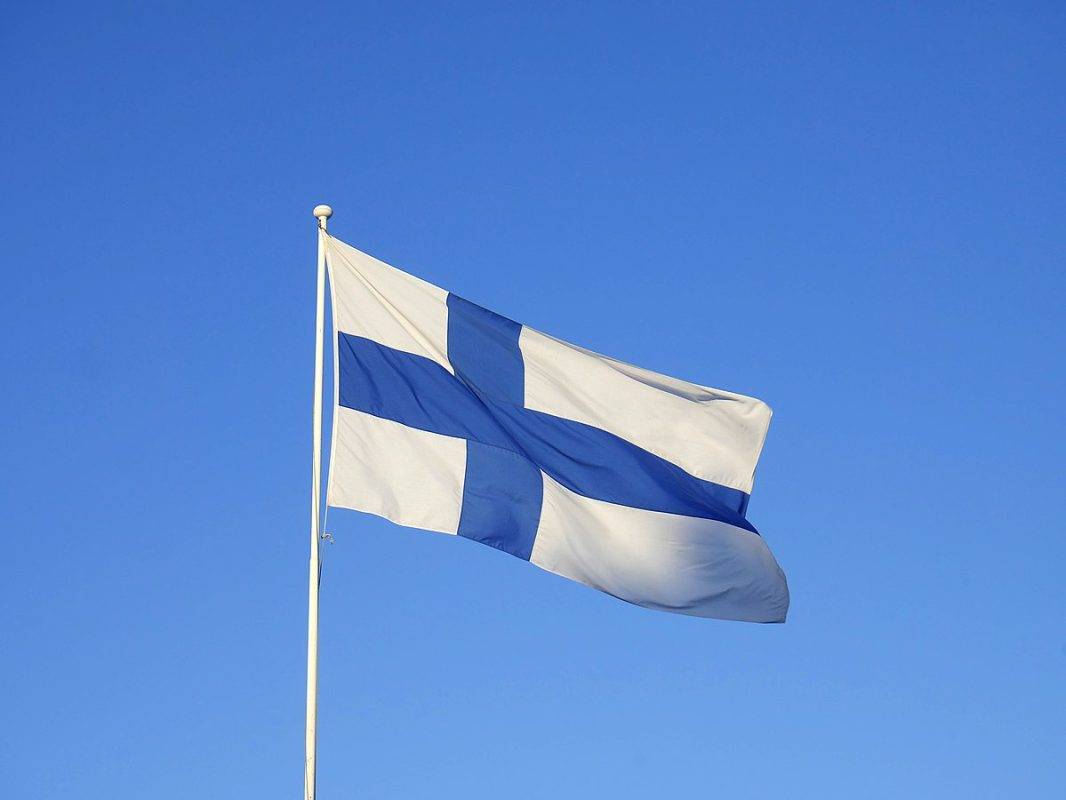 The war in Ukraine has significantly changed the security policy of Scandinavia’s two hitherto neutral states – Sweden and especially Finland. Finnish Prime Minister Sanna Marin herself confirmed that the Russian invasion of Ukraine “… has changed the situation in security policy in such a way that it is no longer possible to return to the original policy,” – neutrality. Helsinki and the rest of the Alliance are slowly preparing for the Nordic country’s entry into alliance structures. Finland’s membership in the Alliance is currently supported by around 62% of Finns. What can Finland bring to NATO?

Unlike most Western states (and therefore NATO member states), Finland still has compulsory military service, with male citizens aged from 18 to 60 being obligated to take part in the military defense of Finland. This allows Finland to deploy up to 280,000 troops in an emergency; however, in the case of peace, only 22,000 are active (including 3,000 Border Guard members). Compared to other Scandinavian countries (and NATO members), this is still a high number – in the case of Norway (a member of the Alliance), we can speak of 16,000 troops; in the case of Sweden (which is not a member of the Alliance) of 24,000.

The country can thus guarantee the high readiness of its army, despite the relatively average share of the GDP spent on defense. This share was historically the highest at the end of the 1990s with 1.9% of the GDP (mainly due to the purchase of F-18 Hornet aircraft),  and is reaching the same numbers nowadays ( purchase of F-35 Lightning II). However, Finland has managed to keep its army modern and fully compatible with Western standards – even though it was not a member of the Alliance. It should also be noted that much of the Finnish military’s armament is still of Soviet origin but is undergoing considerable modernization and reconstruction. Finland’s defense spending will likely increase in the future to fully rebuild the military to “Western standards”. It is even likely that even if Finland does not become a member of the Alliance, the rebuilding of the army to the Western model may come faster than in the case of most of the current NATO member states, which were members of the Warsaw Pact in the past.

In the field of Finnish-made military technology, Patria resonates mainly. The company is also known in other member states of the Alliance primarily for the production of wheeled armored vehicles – for example, the AMV XP version will also be used in the Armed Forces of the Slovak Republic. The Finnish army is thus almost self-sufficient in lighter armored vehicles and, to some extent, artillery (self-propelled, mined, and rocketed), which Finland has more than sufficient for its size. Finland has about 700 pieces of various types of artillery in its army, almost a quarter of which are made in Finland. For example, Sweden (with only 88 pieces of artillery produced locally) and Norway (78 pieces) lag far behind Finland .

Long-term cooperation between Finland and NATO has also been evident in Finnish contingents’ activities in various Alliance missions and exercises, proving that the Finnish army is already well prepared to coordinate with the Alliance. The cooperation with Norway and Sweden is remarkably developed, which was also reflected in the last joint Alliance exercise called Cold Response 2022, for which the Scandinavian countries were preparing together. Finland also maintains close maritime cooperation with Sweden. Although the land border of both countries is relatively secure, it is located in the Arctic environment, which can cause complications for logistics in certain seasons. That is why Finland relies heavily on maritime connections with Scandinavia and the rest of Europe.

However, if Finland joins NATO, the Alliance will have to strengthen its common borders with Russia, which would almost double in the case of Finnish membership – it is questionable whether the Finnish army will be able to cover such a long border with its own personnel. Therefore, we can expect that if a country joins the Alliance, an eFP (Enhanced Forward Presence) mission will be created on Finland’s territory – probably involving the armies of the member countries that are already trained to fight in difficult Arctic conditions. However, the positive of Finnish geography is almost its monotony – preparing Finnish soldiers for domestic combat due to its relative “simplicity” does not take as much time and effort as in countries with diverse and complex terrain.

The Finnish Armed Forces are an example of how even a small country (population-wise comparable to Slovakia) can effectively develop its defense capabilities. Despite long-term neutrality, Finland has managed to rebuild the armed forces to an almost complete Western standard in a relatively short time, essentially on its own. Given the close cooperation among Finland, NATO, and other Scandinavian countries to date, we can already speak of Finland as a full member of the Alliance regarding the interoperability of its armed forces with NATO forces. However, besides the many benefits, Finnish membership will also bring one key challenge when the Alliance has to respond adequately to a major extension of its border with the Russian Federation.