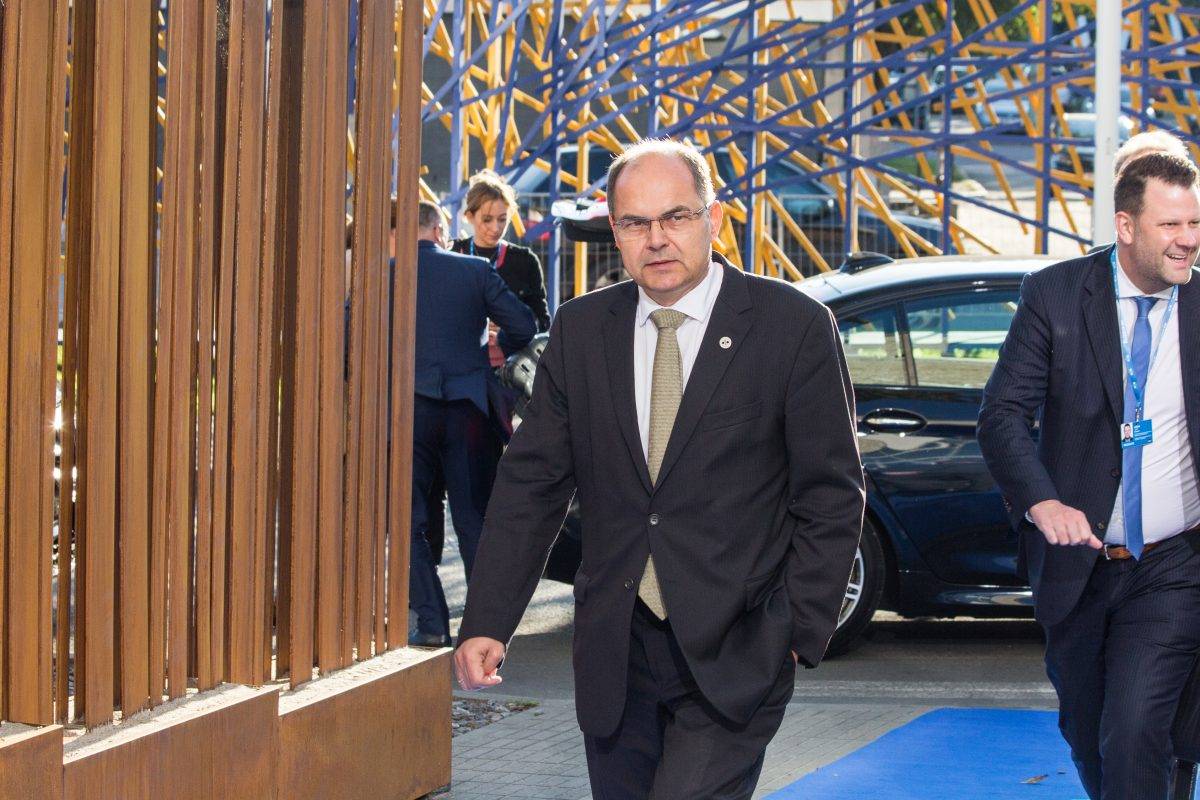 At the end of July, mass protests broke out in Bosnia. It happened after the public got access to a draft proposal of major changes to electoral law authored by High Representative for Bosnia and Herzegovina, Christian Schmidt. According to the proposal, changes should concern the distribution of mandates in the parliament, the election of the political leadership and Constitutional court as well as numerous smaller changes that should bring more integrity to the election process.

One of the proposed changes is to impose deadlines for both chambers of parliament to approve or reject proposed laws. That should prevent protractions during the legislative process. Each chamber of the parliament would have 45 days to dispute and vote on a law proposal. If this does not happen in 45 days, it would be obligatory to discuss and vote on the proposal during the next chamber meeting.

Another proposed change concerns the nomination of candidates for the position of the President of the Federation. The nomination of candidates shall require the votes of at least eight delegates in each of the caucuses of the House of Peoples. If one caucus fails to nominate a candidate within a deadline of thirty days, the number of delegates needed to do so shall be reduced to five. A deadline shall be imposed for the President and Vice-President of the Federation to appoint a new government. The fact that there is no deadline now is one of the reasons behind periods without functional governments.

The last of the big reforms concerns the distribution of mandates in the upper chamber of parliament. Currently, each ethnic group elects their delegates in the canton where they live regardless of how many people of the ethnicity live there. This should change though – people should be able to elect their delegates only if there are at least three per cent of their ethnicity living in a canton. If the ethnic population is less than three per cent, another canton with a higher population of the ethnicity should elect the delegate. One of the cantons that would be affected by this change is the Una-Sana canton in the north-western part of the country. 1,9 per cent of the canton’s population is Croatian. These people would thus not be able to elect their delegate.

Ismail Ćidić, president of the Bosnian Advocacy Center stated that the proposed changes “mean apartheid for Bosniaks” as votes of Croats, who are a minority would be more powerful and they would decide about the Muslim majority. According to The Times of Israel, the three constitutional ethnicities (Bosniaks, Croats and Serbs) will get an advantage at the expense of approximately seventeen other ethnicities (e.g. Jews or Roma) that would not be able to vote for their members of parliament.

Some experts are warning that quorum for elections can strengthen the positions of the strongest parties from both Croatian and Serbian ethnicity (HDZ and SNSD). Both parties express their dislike for the common state. Many smaller political parties stand against this proposal. It could be said that Schmidt finally managed to unite the divided people of Bosnia, even if only in their opposition to his proposal.

Some also fear that such vast changes can “push” Bosnia and Herzegovina into the Russian sphere of influence. According to the public opinion polling orchestrated by the International Republican Institute (IRI) 76 per cent of Bosnian people are in favour of cooperation with the European Union but on the question of the popularity of foreign leaders, Joe Biden was seen as favourable by 49 per cent of respondents while Vladimir Putin was the most popular politician for 43 per cent. This poll shows that the Bosnian society is not unambiguously pro-Western (mostly the Serbian population showed pro-Russian orientation). As this is not the first time when the decision of the High Representative brought up discontent there is a threat that Bosnia will divert from its pro-Western orientation.