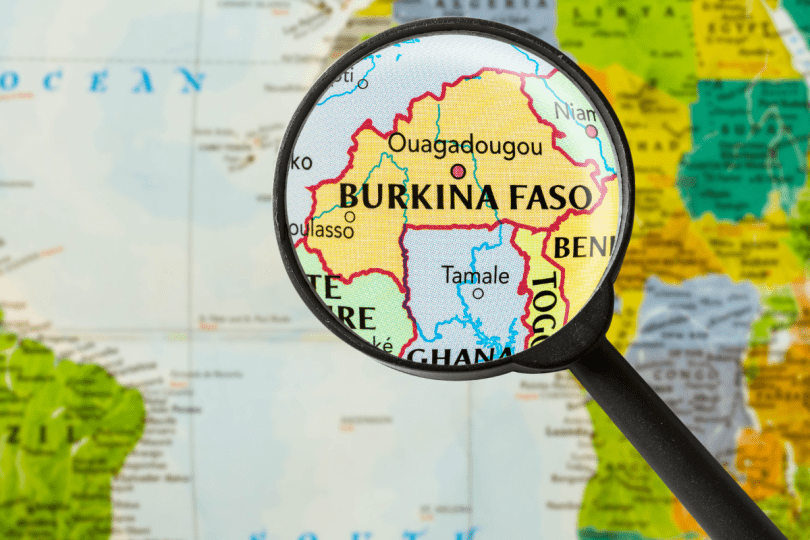 On Friday, September 30, 2022, army units in the capital of Burkina Faso, Ouagadougou, began to occupy key positions and seize control of the country. The previous president of the country was forced to resign on October 2 and the leader of the coup, Captain Ibrahim Traoré became the new president, and thus became the youngest head of state in Africa at the age of only 34 years. The coup was marked by anti-colonial sentiments, when the coup’s supporters set fire to the French embassy, waved Russian flags and demanded cooperation with Moscow.

Burkina Faso is a former French colony that gained its independence in 1984. Similarly, as in other West African countries, Paris retained its dominant position with economic and political influence until today. Until 2014,  Burkina Faso was ruled by President Blaise Compaoré. When he tried to change the constitution to make it legal for him to run for another term huge protests broke out and Compaoré resigned. A constitutional crisis began, which the jihadist insurgents operating in the Sahel and linked to Al Qaeda or the Islamic State took advantage of. In 2015 they moved from neighbouring Mali to Burkina Faso. In the ensuing civil war, the government of Burkina Faso was directly supported militarily by France, therefore the rebels committed terrorist attacks on the general staff and the French embassy in the capital Ouagadougou. Jihadists also took advantage of ethnic conflicts, the incompetence of the army, and Islamist propaganda, and slowly began taking control of huge parts of the country. They successfully ambushed government units and gradually began besieging cities. The Islamist offensive reached its peak in early 2022 when they had under their control roughly 40% of the territory of Burkina Faso. In response to the government’s failures in the fight against the insurgents, a military coup took place on January 23, 2022, which forced the then president Kabore to resign from his post. A military junta led by Paul-Henri Sandaogo took over the government. The junta was very popular at the beginning, but even it did not fare well in the fight against the rebels, which in turn led to the events of September 30.

But why did the supporters of the coup wave Russian flags and call for Moscow’s support? Traditionally, France and the USA were the main actors in West Africa. During the Cold War, the Soviet Union also had considerable influence, but after its collapse, Russia withdrew from Africa. Moscow, however, recently started to engage in Africa using mercenaries from the so-called Wagner Group. In 2018, Wagner mercenaries started fighting in the Central African Republic on the side of the government against insurgents. Shortly thereafter, they participated in civil wars in Mali, Libya, Mozambique, and Sudan. The Wagner Group was also able to cultivate vast troll farms and through them greatly influence public opinion in Africa. Their propaganda focused on France’s inability to fight jihadists and presented the Wagner Group as saviours.

At the end of 2021, the then-president of Burkina Faso Kabore refused to invite Wagner mercenaries into the country, which led to his overthrow in January 2022. The new president Sandaogo refused to do so as well and was overthrown in September. During the coup against Sandaoga, Russian flags flew in the streets and supporters of the coup chanted pro-Russian slogans. New President Traoré has already criticized France and declared his intention to improve relations with Russia. However, he still intends to maintain strong relations with the USA.

The legitimacy of the new government in Burkina Faso rests on its ability to fight the jihadists. If it cannot handle the threat, it will be quickly overthrown and replaced by another military junta. The new president, therefore, urgently needs to gain some tangible victory. However, the government’s army is incapable of defeating the rebels alone and therefore needs help from a global power. Historically, this role was played by France, but its incompetence opens up opportunities for other nations. This will probably be either Russia or the USA. However, the USA is busy in other regions and the Russian Wagner Group is currently focused on Ukraine. There is still a third possibility; if no one helps Burkina Faso, it will be swallowed by the jihadists. If Islamic State 2.0 were to emerge in the country, it would have the potential to destabilize all of West Africa. 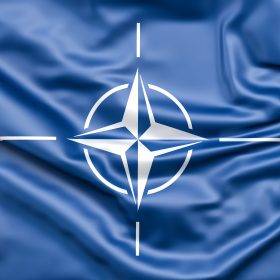