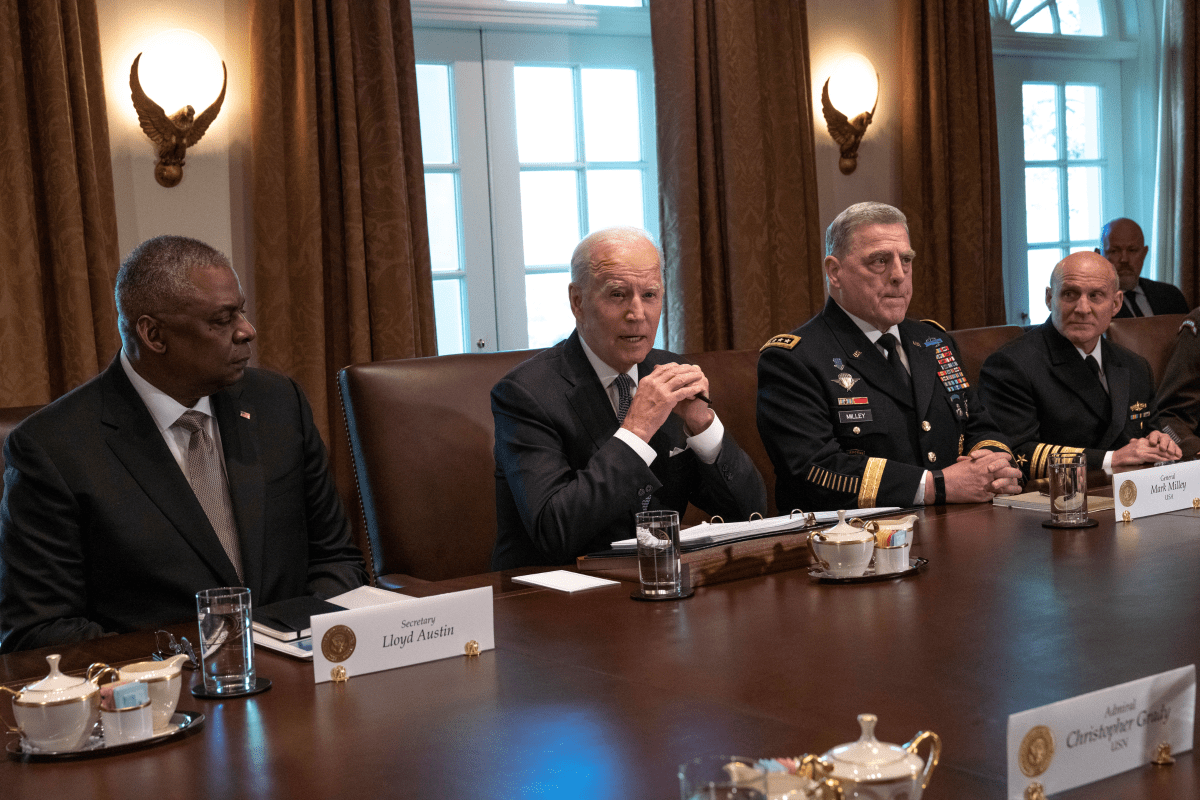 On October 12, the White House published the National Security Strategy (NSS) of the USA for the upcoming years. The NSS was published halfway through the Biden-Harris Administration and reflects the administration’s priorities and strategies. The overall feature of the NSS is that it follows the echo of the Truman–doctrine – pledging to support democracies against authoritarian threats and autocracies. The report underlines the transformed political environment in which the pace between democracies and authoritarian states has intensified and accelerated, reasserts the USA’s leading role in this new environment, and names two direct and imminent threats – one to the free and open international system (Russia) – and – one to the current state of the international order (China). While it is clear that Russia and China are the two security factors posing threat to the global order, the report devotes bigger emphasis to China than Russia.

Although Russia poses an imminent threat to global security and stability, the NSS does not recognise Russia as being capable of shaping the current state of the international order. In contrast to Russia, the report, however, does recognise China as the number one threat, capable of changing the liberal, democratic and rule-based international order due to having both the resources and spectrum of capabilities (economic, technological, military, diplomatic). It is important to mention that while Washington sees China as its only “worthy” rival, it also considers Beijing as its frenemy. This is referred to mainly in the context of shared cooperation for tackling transnational challenges and risks, including climate change, future pandemics, non-proliferation, global food crises, etc. An important factor was also the way the Biden-Harris Administration were to approach the question of Taiwan. The USA remains committed to its “one China policy” and the maintenance of pragmatic relations and diplomatic dialogue with China.

While both Russia and China have been historically tied to the US in terms of strategic rivalry, the US has recently been more focused on China and its presence in the Indo-Pacific. However, Russia was able to create international turmoil and partially alter US attention away from the Indo-Pacific. The US now remains committed to being stationed on the European continent. The NSS reasserts the US interests in safeguarding democracy, the rule-based international order, and promoting peace to mitigate Russian influence. In practice, this means a contribution of military infrastructure including – an airborne infantry battalion to Latvia, a Patriot air-defence system to Slovakia and Poland, F-15 fighters to Poland, and elements of a Stryker Brigade Combat Team to Romania, Bulgaria, and Hungary– to strengthen the defence capabilities of the eastern flank of NATO. Furthermore, the US is also committed to providing 2.2 billion in financial aid to bolster the defence capabilities and military interoperability of these countries.

Coming back to China and its reference in the NSS, while the threat emanating from Beijing is not imminent, it is gradually evolving, and its nature is different. This is to suggest that Washington is planning and preparing the scenario for China in the long term. Furthermore, it is clear from the NSS that while the nature of the threat emanating from China, on the one hand, concerns the USA, on the other hand, it pushes Washington to keep Beijing closer than ever before. Analysing the Strategic Concept adopted at the NATO Madrid Summit in 2022 further underlines this argument when looking at the way the document describes Russia and China. In the case of Russia, very harsh language is used – portraying Russia as “the most significant and direct threat to Allies’ security and to peace and stability in the Euro-Atlantic area” – whereas in the case of China a more moderate language is applied – describing China as a coercive actor aiming to alter “the rule-based international order” in every policy domain. Furthermore, the Strategic Concept, like the NSS, also applies the “frenemy” approach towards China when stating: “we remain open to constructive engagement with the PRC” – which is eminently not the case with Russia.

Dominik is a MA student of European Studies and International Relations at the Faculty of Social and Economic Sciences at Comenius University in Bratislava. He is a civic activist at the European Parliament Office in Slovakia and a member of the European Democracy Youth Network and Robert Schuman Foundation.