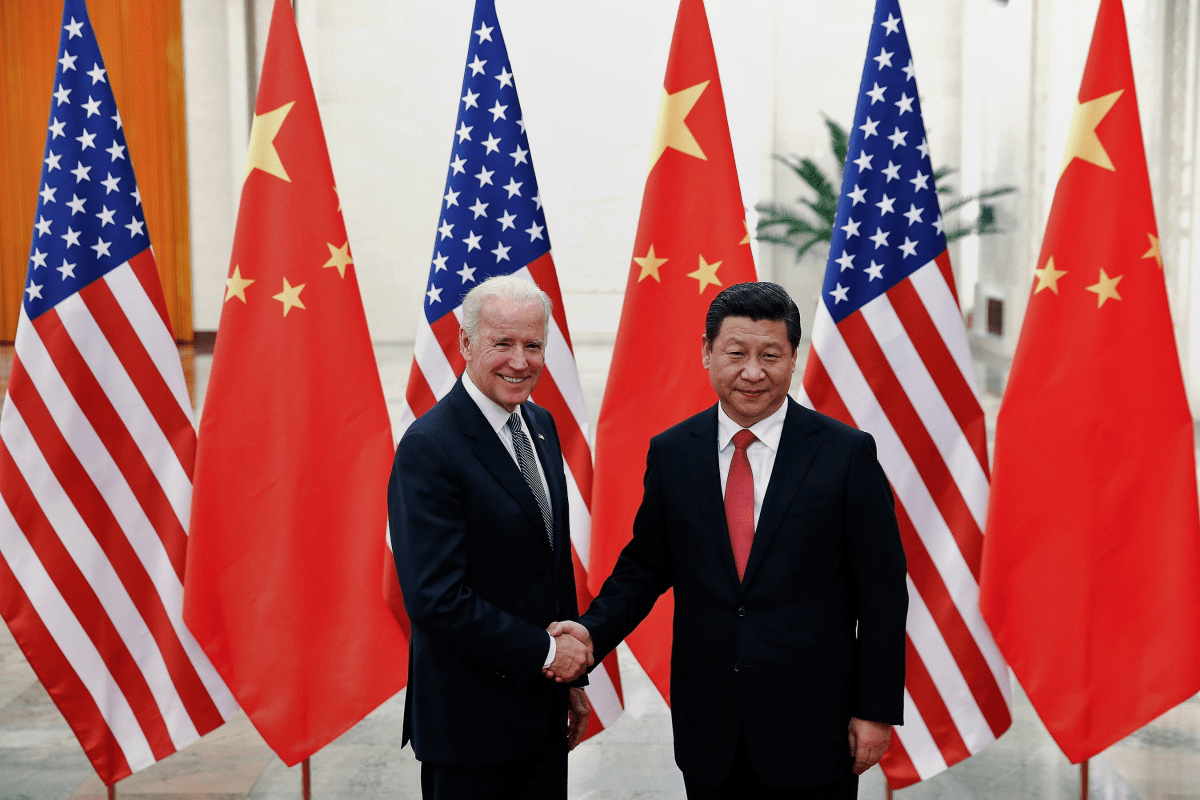 US President Joe Biden and Chinese President Xi Jinping met this month during the G20 summit on the Indonesian island of Bali. The long-awaited meeting took place amid rising tensions between the two world powers. After the negotiations, both leaders expressed interest in restoring mutual relations, which indicates a possible de-escalation of tensions between Beijing and Washington on at least some of the disputed topics.

The rivalry between the US and China has been intensifying since 2018. The trade war started by Donald Trump against China has intensified during the Joe Biden presidency. Bilateral relations further deteriorated in 2019 following the outbreak of protests in Hong Kong and in 2021, after the US government labeled China’s policies against the Muslim Uyghur minority in the Xingyang region as genocide. However, the most significant decline in mutual relations occurred during this year. The Russian invasion of Ukraine and, above all, Beijing’s growing ambitions towards Taiwan have further highlighted the different attitudes of the great powers towards the solution of regional and global problems. In response to House Speaker Nancy Pelosi’s visit to Taiwan, China launched a massive military exercise around the island. The US government recently again issued a ban on the export of semiconductor technology to China – with the intention of slowing down the modernization of the Chinese armed forces. The Biden-Xi Jinping meeting thus came during a period of the coldest relations between Beijing and Washington since 1972.

Both Biden and Xi Jinping came to the meeting in an advantegeous position, having scored recent political victories at home. Xi Jinping was elected to the position of president for the third time, and the Democratic Party recorded a surprising success in the Senate elections. The agenda of the meeting was very reminiscent of the détente between the two countries in the 1970s. Both sides strongly implied that the goal was primarily to keep the rivalry within the bounds of competition and avoid the outbreak of open conflict. The reason is that both superpowers are currently suffering from serious domestic economic problems that first need to be solved. The Chinese economy was shaken by the Covid-19 pandemic and the global bond and chip crisis. The US economy, on the other hand, faces rising inflation, an energy crisis and disruptions to global trade networks.

Regarding topics such as Taiwan, technology or human rights, however, as expected, no consensus was reached and both sides continue to insist on their current, mutually contradictory positions. In the case of the Russian invasion of Ukraine, both sides agreed on opposition to the use of nuclear weapons. However, China continues to resist the American efforts to convince it of the need to take a tougher stance towards Moscow. Despite signing a partnership agreement with Russia, Beijing is trying to maintain a relatively neutral position in relation to the war in Ukraine.

At the same time, the talks recorded a great effort by both sides to expand the mutual dialogue. The main newspaper of the Chinese Communist Party published a cover photo of a smiling Biden and Xi Jinping. According to official reports, Secretary of State Anthony Blinken is scheduled to visit China in early 2023.

The meeting did not bring about the solution to a number of serious problems in the mutual relations between the two Great Powers. China and the USA are persistent rivals with incompatible interests and ambitions in many areas. However, both sides clearly indicated that they are currently not interested in further escalation of the rivalry or in open conflict, and at the same time declared their interest in working to deepen their mutual dialogue. In this view, this meeting has the potential to promote cooperation between Beijing and Washington, at least on less problematic topics such as climate change.