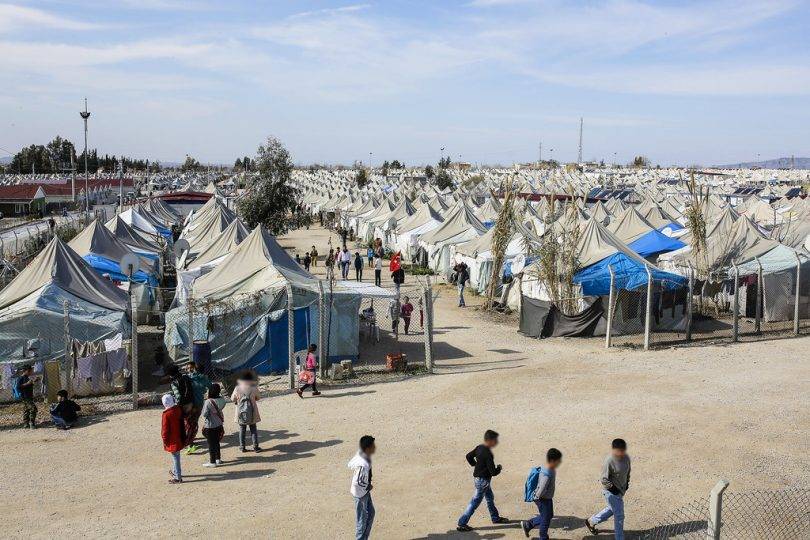 Turkish President Recep Tayyip Erdogan announced on Monday, May 23, that Ankara would soon launch a new military incursion in northern Syria to resume its efforts to create the 30-kilometer deep safe zone along its southern border. The ´´incomplete portions´´ of the project are still controlled by the Syrian Democratic Forces (SDF), including the People’s Protection Units, a Kurdish armed group also known as YPG.

Since 2016, Turkey has launched three military operations in northern Syria to secure its southern border from threats from the Islamic State group and the YPG. Ankara considers the YPG a terrorist organization closely linked to the banned Kurdistan Worker’s Party (PKK). The EU and the US also designated the PKK as a terrorist entity. Turkey has long been calling on its Western partners to add the YPG to the list of terrorist organizations.

Ankara’s interest in completing a safe zone along its southern border serves to fight against terrorism and reflects the country’s efforts to allow the voluntary return of Syrian refugees to the Turkish-controlled areas. Earlier this month, the Turkish government unveiled a plan to return one million refugees to the so-called Northern Syria buffer zone. To encourage as many Syrian refugees as possible to return voluntarily, Ankara pledges to continue fighting groups identified as terrorists and invest in the necessary infrastructure, including housing, health care, and education in safe zones in northern Syria.

Turkey has hosted the world´s largest refugee population since 2014, including 3,6 million Syrians. Foreign Minister Mevlut Cavusoglu, in his speech at the UN International Migration Review Forum in New York on May 10, said that Turkey´s approach to Syrian refugees is an example to the world. He emphasized that thanks to Turkey´s efforts, approximately 500 000 Syrian refugees have voluntarily returned to the areas liberated, according to his words, from terrorist organizations.

Ankara introduced its new project to return one million Syrian refugees amid rising anti-immigrant sentiment in Turkish society, with the economic crisis and the criticism of the Turkish opposition as the main drivers of the negative attitudes. Some of the Turkish opposition parties have long called for dialogue with the Syrian regime and to reach a deal to enable the return of refugees. Therefore, it is very probable that the refugee question will dominate the following year’s presidential elections in Turkey. The project unveiled by the Turkish government as an alternative solution is a way of easing social tensions. At the same time, the voluntary return of one million Syrian refugees will reduce the pressure on those who are determined not to return to their homeland and thus facilitate their integration into Turkish society. According to the survey, up to 64% of respondents are unwilling to return to Syria, which is still led by the Syrian president Bashar al-Assad.

The question remains to what extent the Turkish plan is viable. The mobilization of sufficient funds and the political stabilization of the area under discussion will be crucial. It is likely that European countries will not be willing to finance the Turkish project and that contributions from the wealthy Gulf countries will not be sufficient either. In addition, Idlib remains the target of Russian airstrikes. According to the experts, it is also highly probable that Russia will veto the UN cross-border aid mechanism this summer, blocking vital humanitarian aid for Idlib. Both facts play against the Turkish plan.

The Turkish President’s statement on the new military operation in northern Syria comes amid debate on Finland and Sweden’s NATO membership. Ankara says not to support their entry into the Alliance, accusing both Scandinavian countries of “supporting terrorist organizations,” referring to the PKK and the YPG. Ankara is therefore likely to, among other requirements, condition its consent to Finland and Sweden’s entry to NATO by approving its military operation in northern Syria by NATO member countries, including the US.

Analyst
She is a master’s student at Sciences Po Grenoble in France. Her research focuses primarily on Iran, Shiite Islam and religion and in foreign policy on the Middle East.